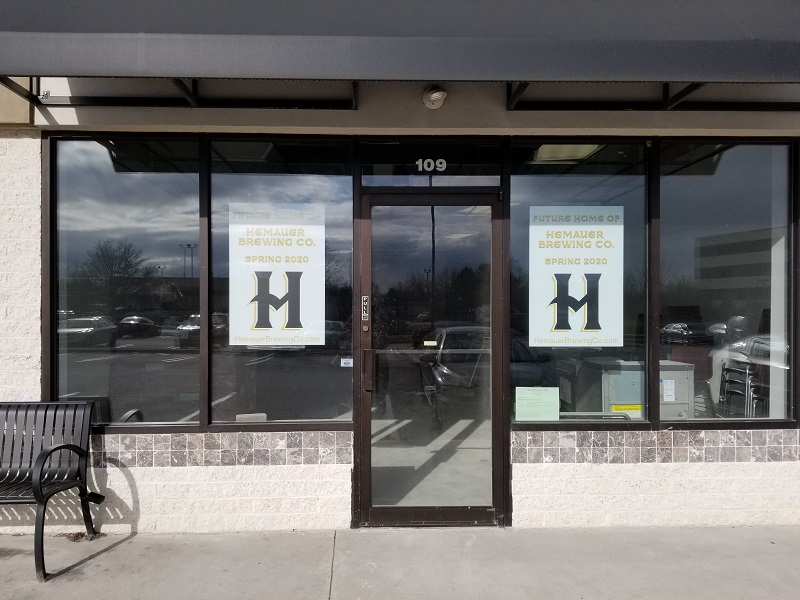 Brooks Hemauer, Sons of Alchemy Member and owner/brewer of Hemauer Brewing Company, has announced plans to open a taproom in the Wesley Plaza, 1010 Wesley Drive (just off Rt. 15) in Mechanicsburg. Brooks is shooting for a late March or early April 2020 opening.

Brooks hosted a recent Sons of Alchemy meeting at his taproom, which is under construction and making great progress, as you can see in the pictures below.